A Bill focused on improving the lives of those living with Down syndrome cleared its first Commons hurdle on 26 November, after the Government announced it will support it to become law.

The Down Syndrome Bill has been introduced as Dr Liam Fox’s Private Member’s Bill, as Dr Fox was selected in the Private Members’ Ballot to bring forward a Bill of his own choosing for this Parliamentary session. The former NHS doctor and GP opted to use this unique opportunity to bring Down Syndrome into the spotlight.

If passed, the Bill will see the establishment of a Down Syndrome Act which will place a duty on authorities to assess and plan to meet the needs of people with Down syndrome. The Act would be the first of its kind in the world and is designed to improve the provision and outcomes for all those living with Down syndrome in England. This will encompass, amongst other areas, maternity care, education, health and social care and employment.

Campaigners are calling for the Bill to receive Royal Assent before World Down Syndrome Day on 21st March 2022 and The National Down Syndrome Policy Group (NDSPG) has launched a campaign in support for the Bill. The ‘Stand Up for Down Syndrome’ campaign includes a Change.org petition which has attracted the signatures of 30,400 people with Down syndrome, their families and supporters. To celebrate the Bill passing Second Reading in the House of Commons, Battersea Power Station was lit up in blue, pink and purple on Friday evening.

At Hugh Jones Solicitors, we fundamentally support any initiative that empowers the lives of people with Down syndrome to live a positive and fulfilled life. The Down Syndrome Act has this objective at its very core and we are extremely hopeful that it will be established within the coming months.

Society has long awaited legislation to ensure every stage in the lives of those with Down syndrome are protected and enhanced. People with Down syndrome will finally be legally recognised as a specific minority group under the Act. This fundamental step will contribute towards a better, more inclusive society. 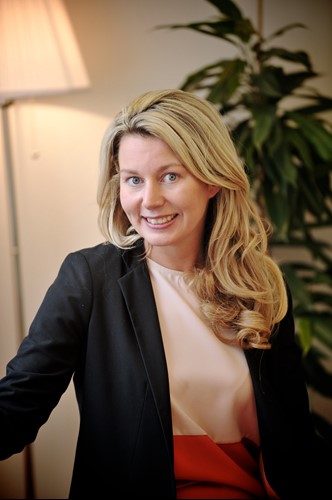