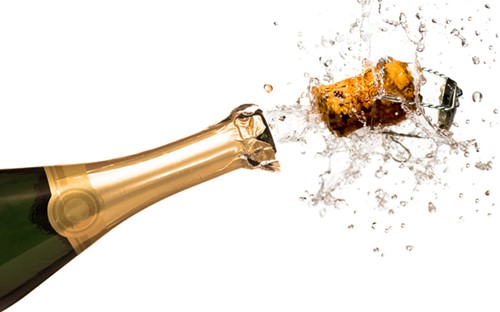 Awards season is officially upon us and while the usual glitz and glamour of ceremonies aren’t on the agenda this year, we’ve still got reason to celebrate.

The firm has maintained our high rankings in both Legal 500 and Chambers 2021, both of which were released last week. In The Legal 500 – which highlights the practice area teams who are providing the most cutting edge and innovative advice – ranked us in Tier 1, naming Hugh Jones as a leading individual, Chris Gallagher as a rising star and Elizabeth Hughes as a next generation partner.

Chambers and Partners is an independent research company operating across 200 jurisdictions delivering detailed rankings and insight into the world's leading lawyers. The organisation ranked Hugh Jones Solicitors as Band 2 in the Court of Protection: Property and Affairs department, as well as individually ranking Hugh Jones and Elizabeth Hughes.

In their review of the firm, Chambers said:

“Chiefly identified for its prowess in Court of Protection work, with experience across the full range of issues, including both contentious and non-contentious issues. Particularly well regarded for financial affairs and property work, and frequently involved in high-value and complex cases, including as an expert witness. Notable expertise in cases concerning individuals with severe acquired brain injuries.”

As if that wasn’t enough excitement for one week, we were Highly Commended in both Solicitor Firm of the Year (North) and Solicitor Firm of the Year (National) at the British Wills and Probate Awards. Held virtually this year, the awards recognised the work the sector is doing for clients at this unprecedented time, delivering important services to people despite the challenges, pivoting and innovating quickly to ensure that client needs have been met.

You can find out more about the awards here.